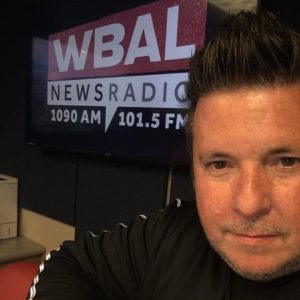 Jerry has an extensive background in politics and policy with over 20 years of experience. He spent time as a New Jersey General Assembly staffer, a congressional staffer and served time in two of the nations most presitigious think tanks. He eventually founded his own public policy organization. Jerry is married with five children ranging from college to pre-school. Jerry, in addition to hosting Sunday mornings, can be heard filling in on other WBAL Radio talk shows.