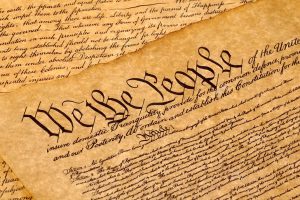 We’re back from vacation, telling tales of Texas and the Beach. Andrew breaks down the greatest brisket he’s ever had, and talks about his visit with Mike Black, one of the brothers who founded Terry Black’s Barbecue, facing a legal assault from their unfriendly neighborhood trial lawyer. We talk about the President’s visit to Alaska, and the science of climate. Martin O’Malley is facing scrutiny from the state of Maryland (and the Washington Post) over his “purchase” of furniture on his moving day. We talk about the latest in Clintonland in our weekly Hillary Watch segment. Then we talk about European migration–and Jerry puts a human face on the crisis.